New publication: On the causes of tropical cyclone driven floods in India

Landfalling tropical cyclones (TCs) cause severe damage to infrastructure and economic losses in India. Extreme rainfall from TCs can lead to flooding, which disrupts the lives of people and their socio-economic well-being. Despite the severe hazards caused by TCs in India, their impacts on river basin-scale flooding are not well examined. Here, we use cyclone tracks from India Meteorological Department (IMD) and ERA5-Land reanalysis to identify the drivers of TC induced floods in India. We select TCs that affected the Subarnarekha, Brahmani, Mahanadi, and Vamshadhara river basins during the 1981–2019 period. We estimated return periods of extreme daily and hourly rainfall and total runoff associated with TCs. We examined the role of antecedent soil moisture on floods caused by TCs. Our results show that the distribution of extreme rainfall over a basin from TCs depend on the translation speed, track length, and size of the TC. Severe flooding in the basins is strongly linked to antecedent soil moisture conditions. Regardless of extreme rainfall, flooding due to TCs during the pre-monsoon (April–May) is less likely because of dry antecedent soil moisture conditions. On the other hand, TCs can lead to severe flooding during the summer monsoon (June–September) period due to relatively wetter antecedent conditions. In the post-monsoon season (October–November), the severity of flooding caused by TCs is higher than the pre-monsoon season, and as we move further into the post-monsoon this severity reduces. Our findings highlight the need to monitor the land-surface characteristics and TC track prediction to identify the potential of flooding from landfalling TCs. 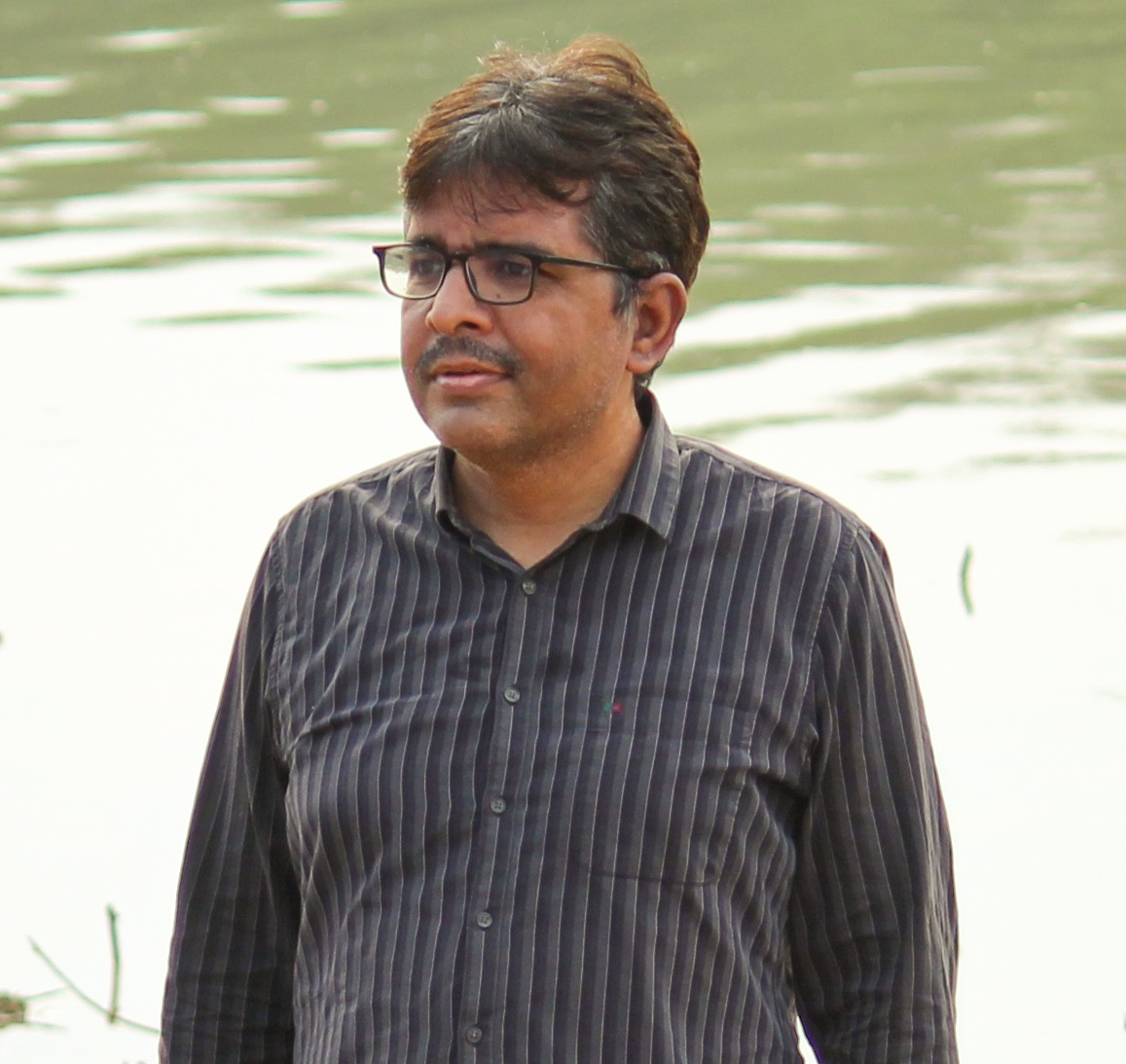